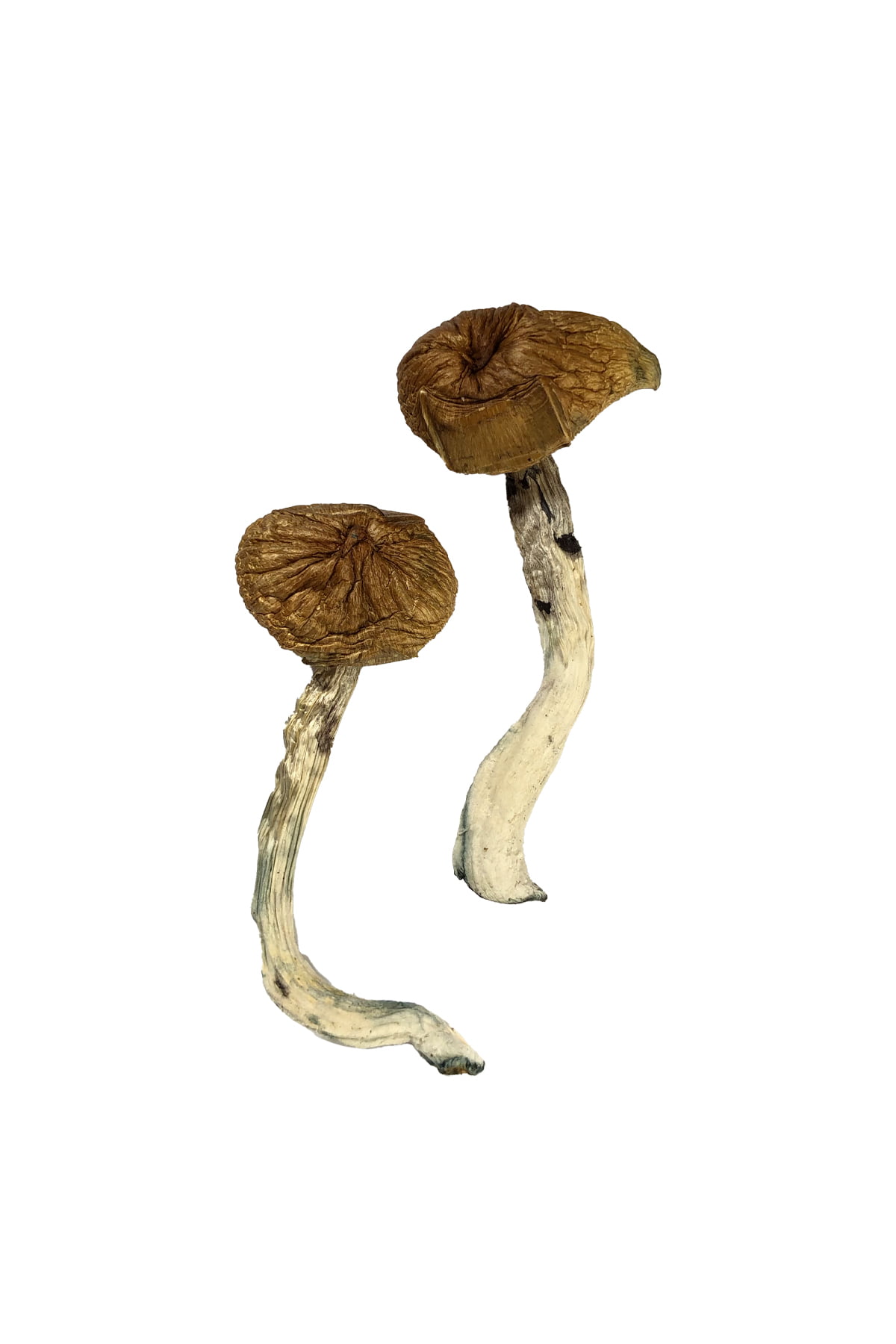 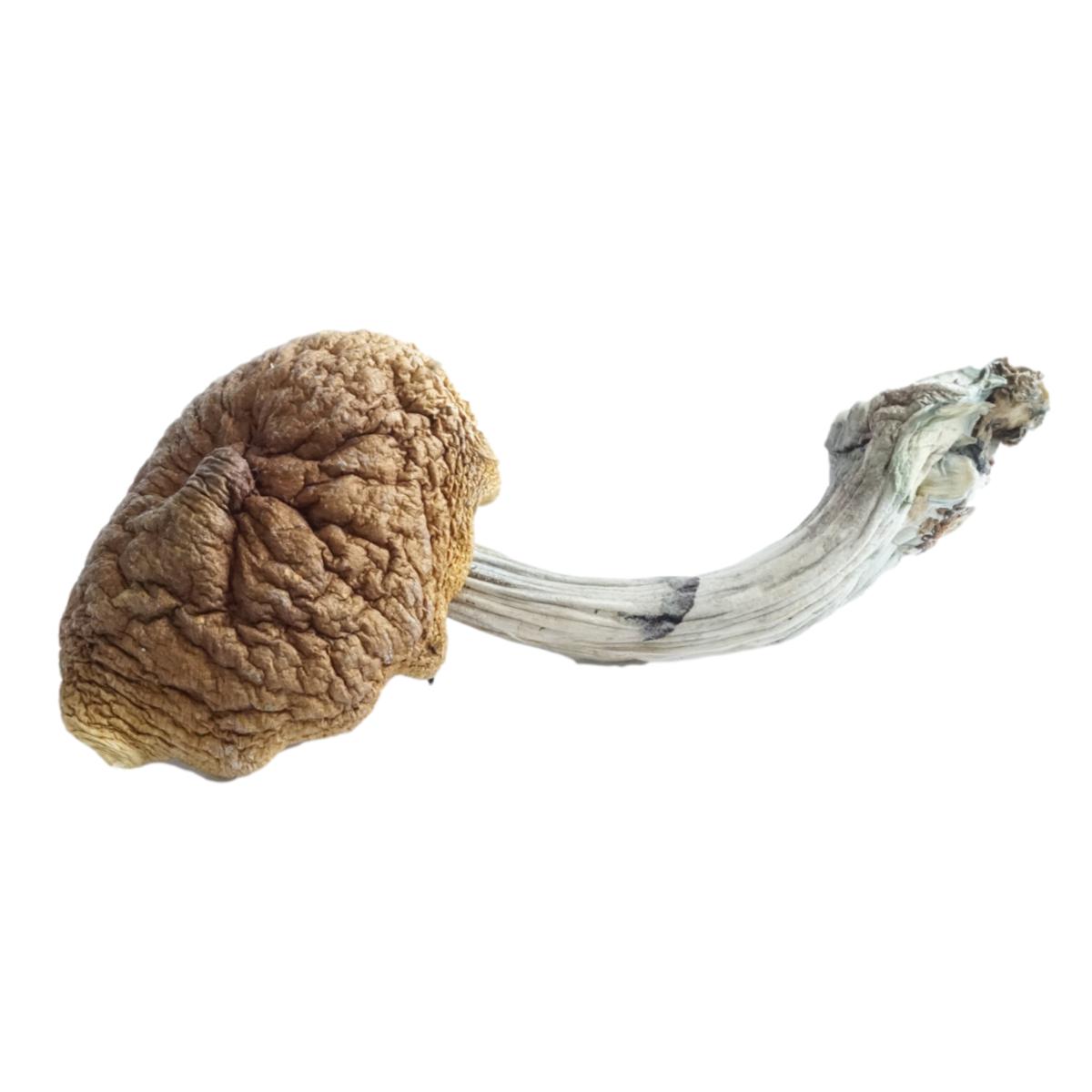 Dancing Tiger Magic Mushrooms (Psilocybe Cubensis, China Dancing Tiger), also referred sometimes as China Magic Mushrooms, is a relatively new strain collected from a Mycologist going by the name of Agar on the Shroomery forum. Agar received the spores from China in the year 2007, it was described to him by the sender (a Chinese mycology student) as “laughing dancing mushrooms”. From this point Agar named the strain appropriately as the Dancing Tiger. Some folks may still refer to it as P. Cubensis China, as it is the only known strain from China.

The “laughing dancing mushrooms” have history in China dating back 800 years. Whether these mushrooms were native to China or whether the Spores travelled through trade ships is unclear. We can be sure though the Dancing Tiger shrooms started growing and flourishing in South West China.

The is known to be a very fast colonizer and prolific grower. One of the unique characters is that the mushrooms have oatmeal like spec on the caps. This strain is known to give a visual and body high but it may depend on each person.

Expect average potency, and enjoy with friends or by yourself. Laughing and dancing will definitely commence.

After 10-30 minutes of consuming Dancing Tiger mushrooms, you will feel your mood enhanced with euphoria and excitement. Depending on dosage you will experience mild to intense visual enhancements. Things may seem like they are breathing, the nature around you will feel more alive and you will find yourself in introspective thought. Music and art will look and feel different and you will have a higher appreciation and you may relate the music or art to yourself on a more personal level. The most common museum dose (0.5-1.5g) and moderate dose (2-3.5g) should provide you with a 3-6 hour trip. Please read our FAQ section for more details.