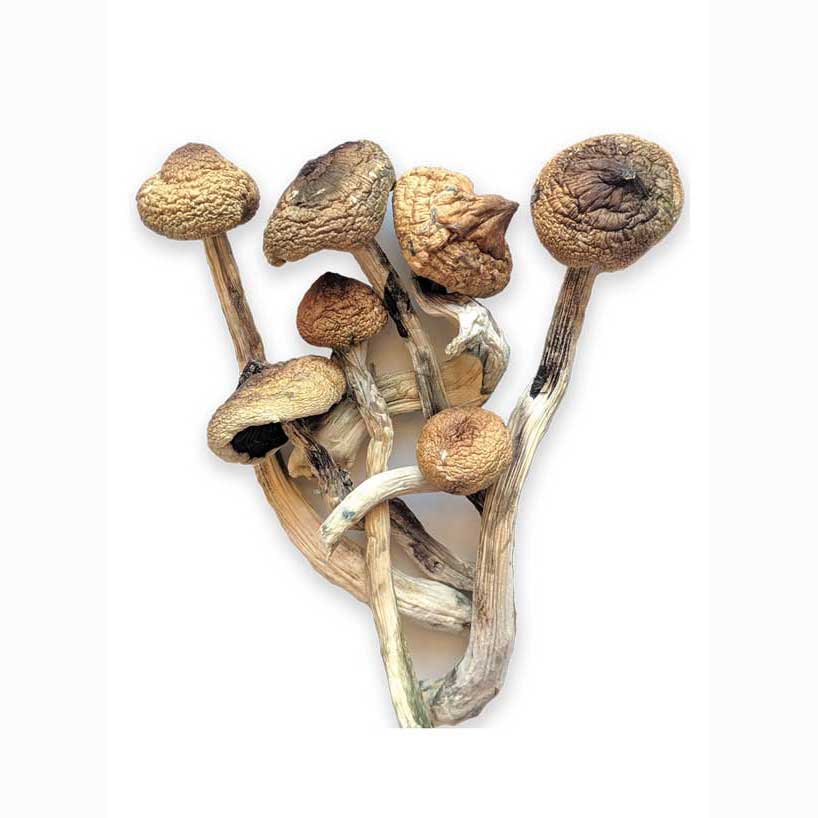 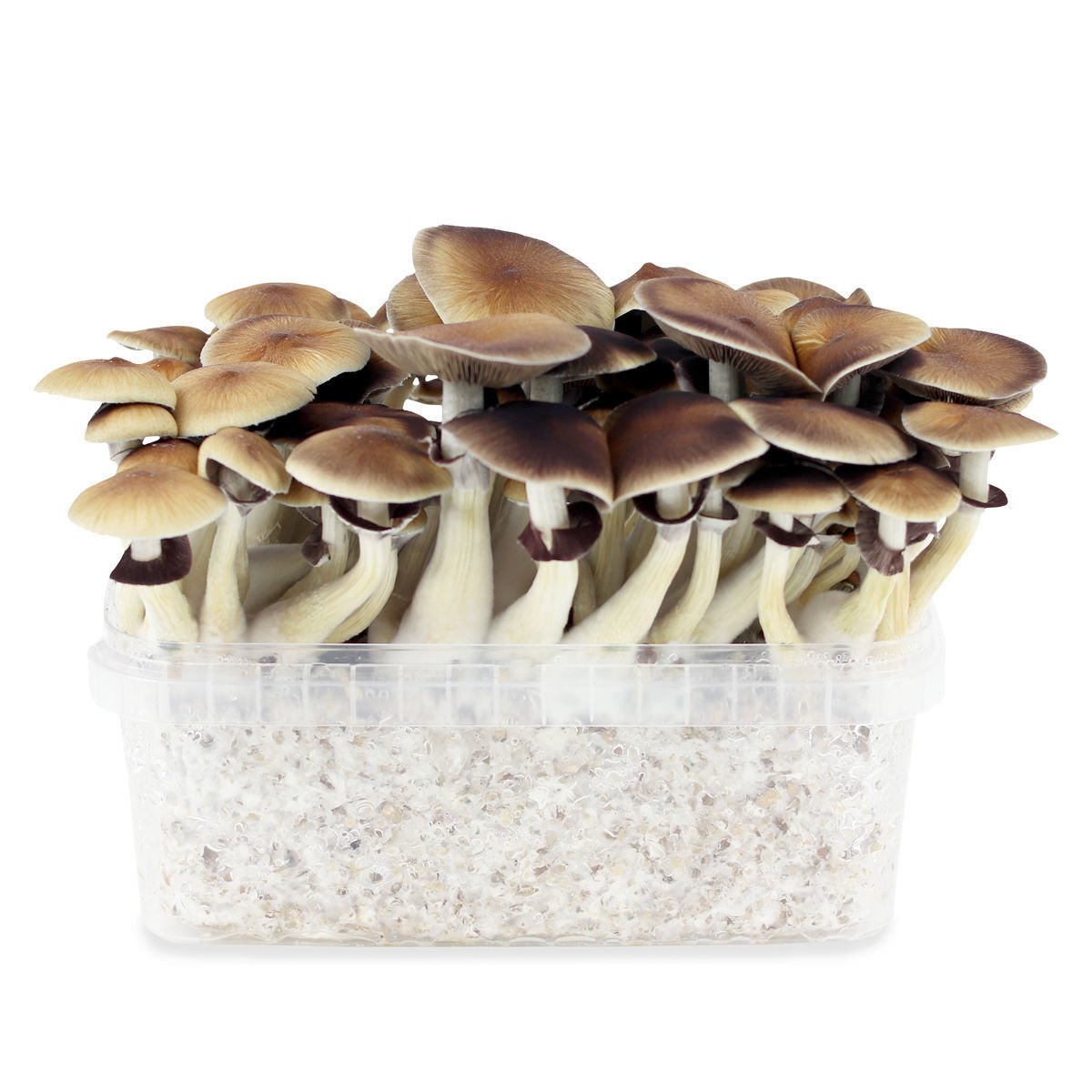 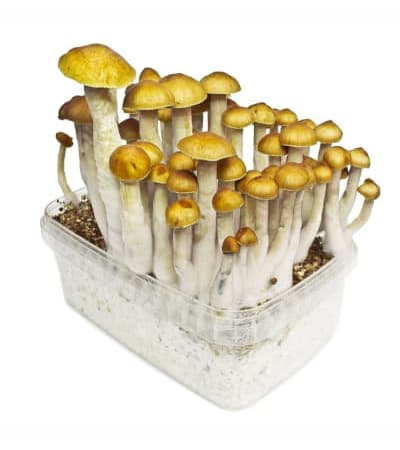 Whether Golden Teacher mushroom is really more educational than other varieties is unclear; many users swear that the quality of the trip depends on the strain of mushroom involved, with some being more visual, others more physical, and so on, while others insist a cube is a cube is a cube (potency does vary). Either way, P. cubensis is known for producing a variety of enjoyable “symptoms,” including euphoria, introspection, and hallucinations—and some that are less-pleasant, such as nausea and sometimes  anxiety. Serious side effects are rare but possible. There is some evidence that psilocybin, the psychoactive substance present in Psilocybe mushrooms, may have some medicinal value, though it is still extremely illegal in most jurisdictions (one reason there hasn’t been much research).

There are many psychoactive Psilocybes besides P. cubensis, as well as some hallucinogenic species in the Amanita  genus that contain a very different active substance and hence give a very different kind of trip. Any of these might be said to be “magic,” but usually when people refer to magic mushrooms or shrooms, they mean P. cubensis, either the wild type or a cultivated strain, like Golden Teacher.

These are my Favorite Magic Mushroom Spores

Golden Teacher is of roughly average potency, as P. cubensis strains go[i], and trips are often shorter than average, only two to four hours[ii]—an advantage for beginners who don’t know yet whether they’ll like the trip. Users report a very calm, relaxing experience with only mild visuals but a strong body component.

How much the user should take depends on what kind of experience the user wants (light, moderate, intense, or microdose), the user’s body weight, and whether the mushroom is fresh or dried. It’s possible to calculate an estimated dose[iii] for P. cubensis use, and since Golden Teacher is of moderate potency, that dose will probably be about right. But people and mushrooms both vary, so individual users will still have to do some trial-and-error.

Golden Teacher is among the easiest P. cubensis strains to grow, since it will fruit heavily on almost any substrate and even in suboptimal conditions. It’s a good choice for first-time growers. The only drawback is that this strain is somewhat slower to fruit than most[iv]. Colonization time is about two weeks, though it’s best to wait an extra week after colonization seems complete, just in case[v].

Golden Teacher, like most P. cubensis strains, will grow well by virtually any method, although the method must be carried through properly; growers who try out hybrid teks—and don’t have the experience to guide such experimentation—often end up with poor results.

Is it better to grow magic mushrooms like Golden Teacher or buy them? Actually, there are advantages and disadvantages for each.

Even the question of legality is a bit of a toss-up, for while growing might present less risk of prosecution for some people in some jurisdictions, in others buying is safer[vi].

In most places, possessing psilocybin in any form is illegal, but since spores do not contain psilocybin, they are legal to buy and sell. Allowing the spores to germinate is a crime, but nobody but the grower needs to know it’s happening.

But there are places where possession of spores is also illegal. In either case, the advantage of growing is lessened.

Legality aside, buying is quicker, simpler, and can be done a dose at a time—a definite advantage for novices who don’t know yet if they’ll ever want a second dose. On the other hand, growing is, per dose, substantially cheaper. And it’s easy to save spores for starting the next grow by just letting a few mushrooms mature and then taking a spore print. There are strains that are hard to collect spores from, but Golden Teacher isn’t among them.

Be the first to review “Golden Teachers” Cancel reply