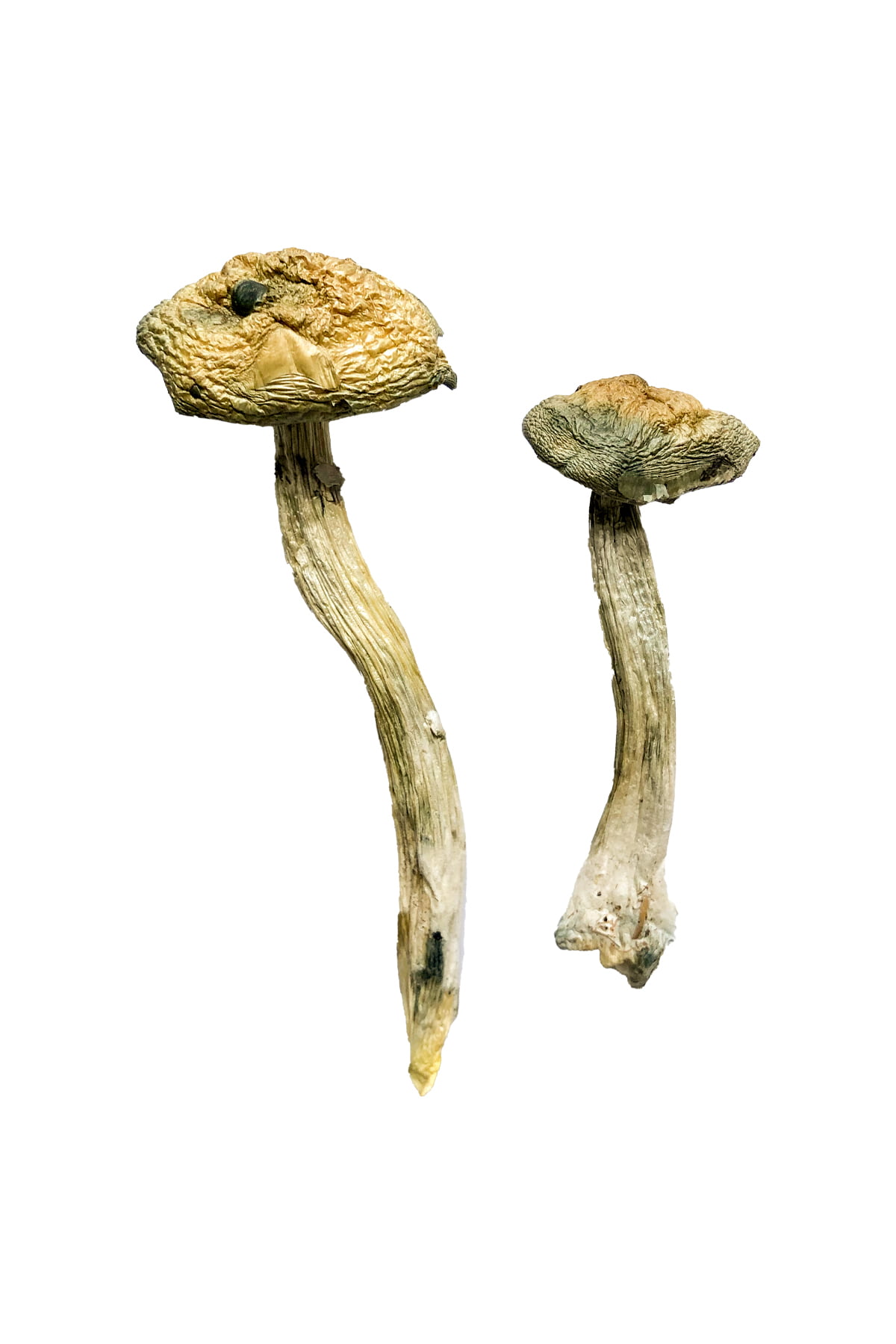 Jerry Garcia Magic Mushrooms is a new strain named after the famous lead-singer, song-writer and guitarist of the band Grateful Dead. The Grateful Dead was formed in 1965 in Palo Alto, California and has been identified to play a huge role during the counter-culture movement of the 60s and 70s. Being in the heart of the counter-culture movement meant lots of experiments with different psychedelics and drugs. The band had been known to smoking DMT when they came up with the band name Grateful Dead from a Funk & Wagnalls Folklore Dictionary, in which the name means “the soul of a dead person, or his angel, showing gratitude to someone who, as an act of charity, arranged their burial”.

Jerry Garcia was known to regularly consume magic mushrooms, LSD and DMT. He also had a heroin and cocaine addiction and later died in a rehabilitation centre via a heart attack at the age of fifty-three. The name of this strain pays tribute to his contribution to the music, art and cultural influence he had.

Jerry Garcia shrooms are characterized by light golden and almost grey coloured caps. The stems are grey or near white. It almost seems like an Albino strain but it is not. These ghostly mushrooms have thick, meaty stems and medium sized caps that are also quite thick and sturdy.

Our team reports above average potency with characteristics of classic mushroom trips. You will feel euphoric, insightful and drawn to music. With a larger dose you will get very spiritual and you may experience ego-death.

After 10-30 minutes of consuming Jerry Garcia Strain shrooms you will feel your mood enhanced with euphoria and excitement. Depending on dosage you will experience mild to intense visual enhancements. Things may seem like they are breathing, the nature around you will feel more alive and you will find yourself in introspective thought. Music and art will look and feel different and you will have a higher appreciation and you may relate the music or art to yourself on a more personal level. The most common museum dose (0.5-1.5g) and moderate dose (2-3.5g) should provide you with a 3-6 hour trip. Please read our FAQ section for more details.