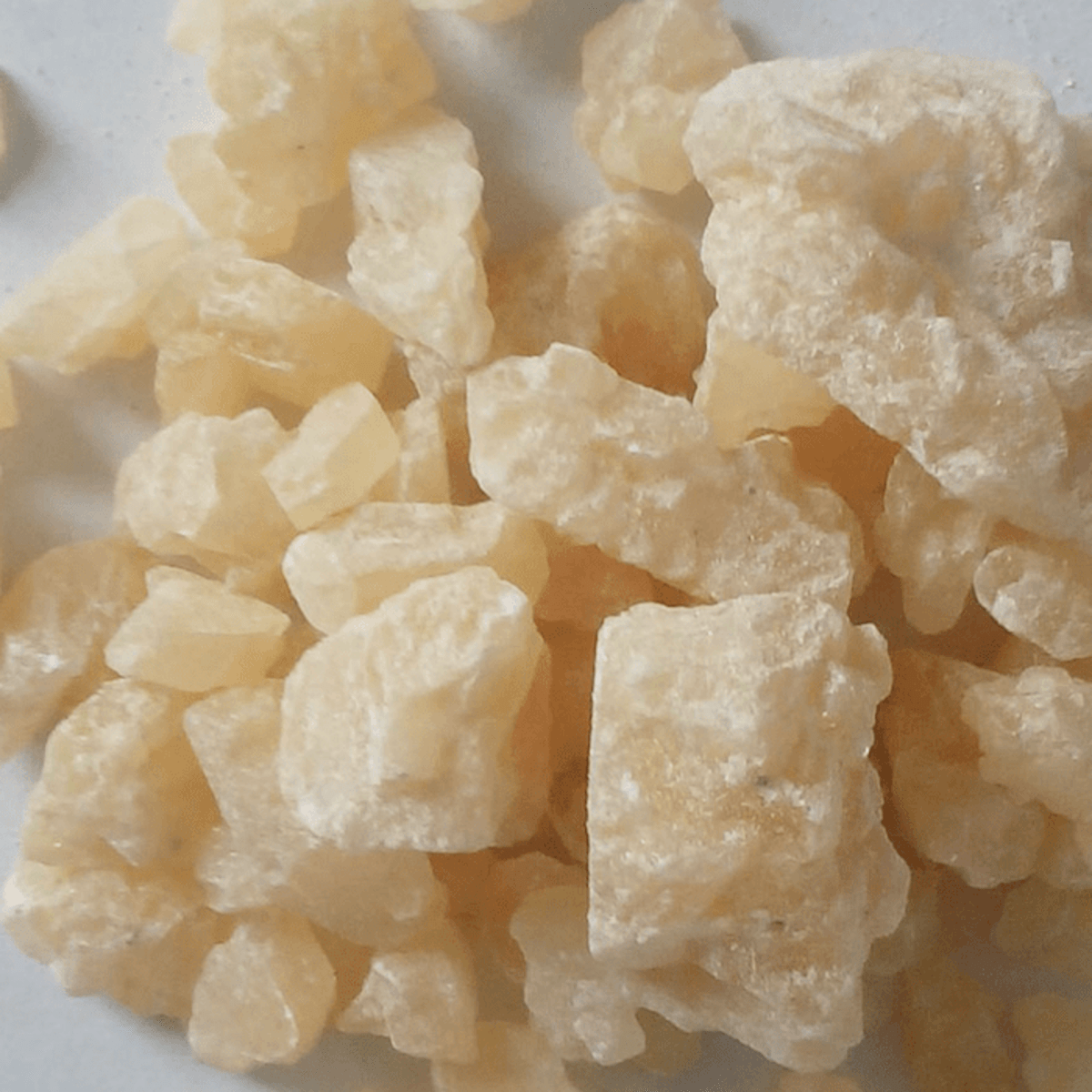 MDMA was first developed in 1912 by Merck. It was used to enhance psychotherapy beginning in the 1970s and became popular as a street drug in the 1980s. MDMA is commonly associated with dance parties, raves, and electronic dance music. It may be mixed with other substances such as ephedrine, amphetamine, and methamphetamine. In 2016, about 21 million people between the ages of 15 and 64 used ecstasy (0.3% of the world population). This was broadly similar to the percentage of people who use cocaine or amphetamines, but lower than for cannabis or opioids. In the United States, as of 2017, about 7% of people have used at some point in their lives and 0.9% have used it in the last year.

Short-term adverse effects include grinding of the teeth, blurred vision, sweating and a rapid heartbeat, and extended use can also lead to addiction, memory problems, paranoia and difficulty sleeping. Deaths have been reported due to increased body temperature and dehydration. Following use, people often feel depressed and tired.i  acts primarily by increasing the activity of the neurotransmitters serotonin, dopamine and noradrenaline in parts of the brain. It belongs to the substituted amphetamine classes of drugs

Be the first to review “MDMA” Cancel reply